DragonRuby Game Toolkit (DRGTK) is a 2D game engine built with mRuby, SDL, and LLVM. It’s meant to be tiny, fast, and allow you to turn out games quickly using Ruby.

Unfortunately, since the documentation is focused on making games quickly, I sometimes get lost when trying to figure out how to do things that should be simple. DragonRuby seems to have borrowed Perl’s ”There’s more than one way to do it” philosophy because for anything you want to do with the API there are several ways to do it.

The documentation and examples tend to focus on the simplest forms (which is fine) but then require digging and experimentation to figure out the rest.

To help explain/document the different API options, this post will go through different methods of rendering images (well, rectangles mostly).

The main object one interacts with in DragonRuby is canonically called args (always accessible with $gtk.args… because there’s more than one way!)

For these “basic” objects, you’ll need to shovel things in on every “tick” of the game engine.

This is a complete DragonRuby example to output a rectangle:

(You can assume the rest of the examples below are inside a tick method if it’s not explicitly defined.)

The documentation usually starts off by passing things to args.outputs as arrays - essentially positional arguments.

What does that do? I’m not quite sure! 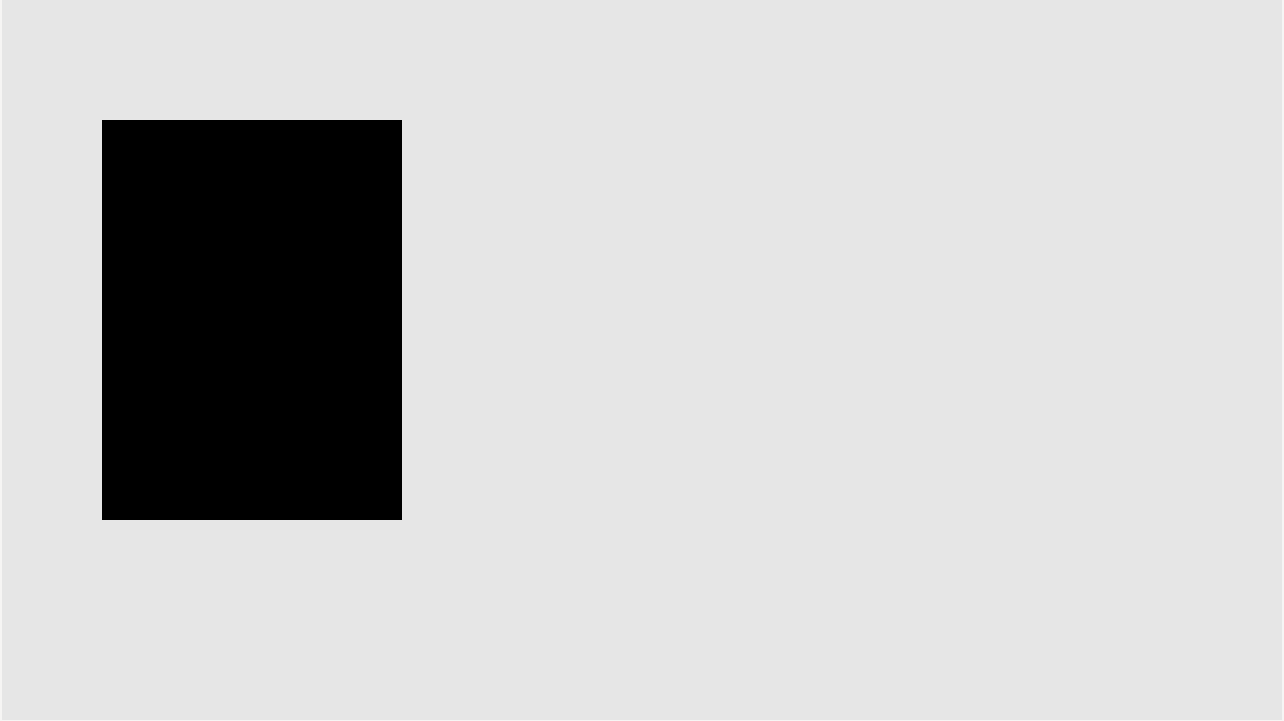 Okay - it shows a black rectangle on the screen. Not that exciting, but useful enough for our examples.

The problem with using arrays though is remembering which index in the array is which attribute. On top of that, it’s not even recommended to pass in arrays because they are slow (for some reason).

What is better than arrays? Hashes! (Hash tables/associative arrays for anyone not familiar with Ruby.)

And there are more options, too:

Weird, but okay. Why might one want to do this? See the “Layers” section down below!

Finally, probably the most natural for a Rubyist: just use a class!

Instead of defining a bunch of methods with attr_reader, you can use attr_sprite instead which is a DragonRuby shortcut method to do the same thing.

DragonRuby renders outputs in this order (from back to front):

But wait… one of these things is not like the others. Doesn’t primitives just hold things like solids, sprites, labels…?

For example, what if we want to render a rectangle on top of a sprite? With the fixed rendering order above, it’s impossible! But by using args.outputs.primitives we can do it:

And here’s the proof: 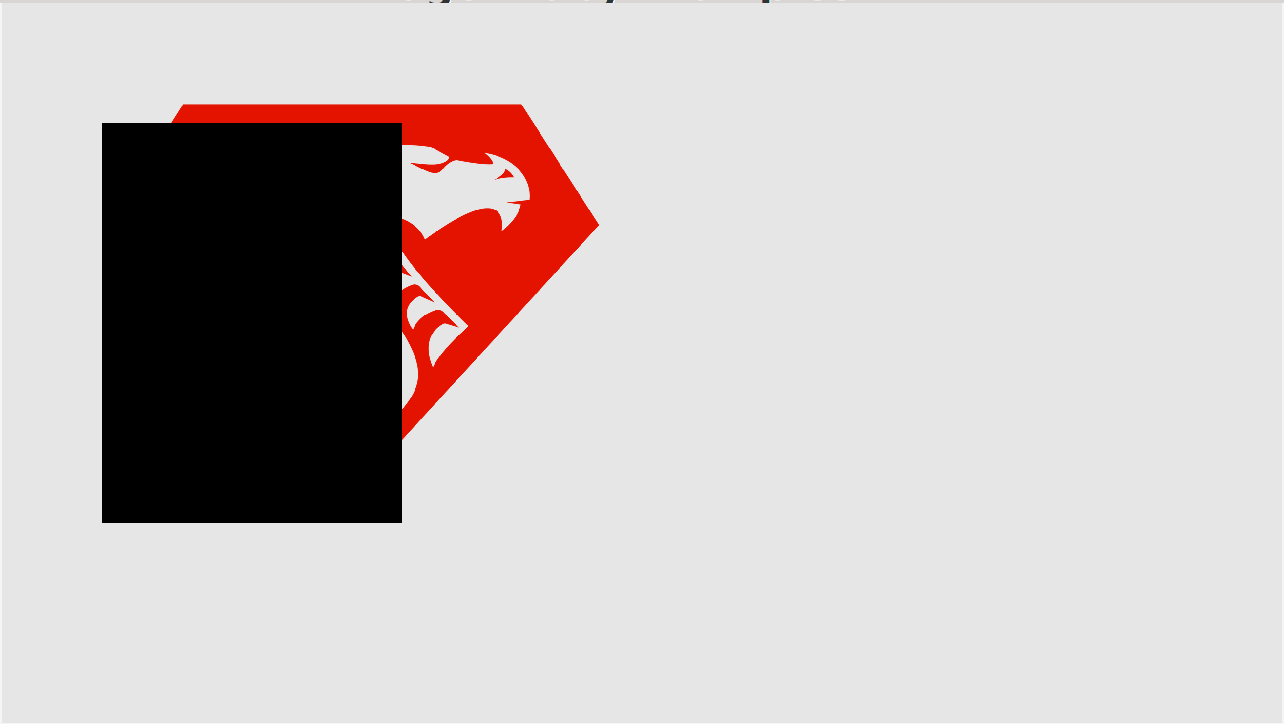 args.outputs.sprites, etc. get cleared after each call to tick. So every tick we have to recreate all the objects and pass them in to args.outputs. Seems wasteful, right? Yes, it is!

It’s somewhat odd that most DragonRuby examples show creating arrays or hashes for primitives each tick. It made me think somehow the rendering process was destructive - were the things added into args.outputs destroyed or modified in some way?

Turns out, no. It is fine to create e.g. a sprite representation once and render the same object each time.

Here we’ll use a global for demonstration purposes:

We are still shoveling an object into args.outputs.primitives each time. Surely that is unnecessary?

Correct! There are static versions for each args.outputs (e.g. args.outputs.static_solids) that do not get cleared every tick.

Naturally, this is more efficient than creating objects and updating the outputs 60 times per second.

We’ll explore these options in a future post, but be aware they are available!